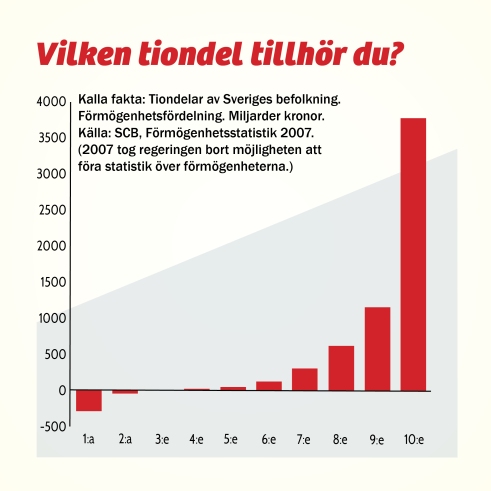 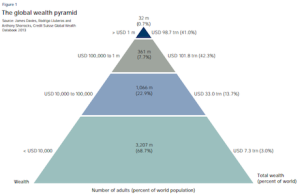 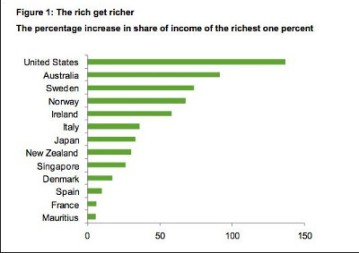 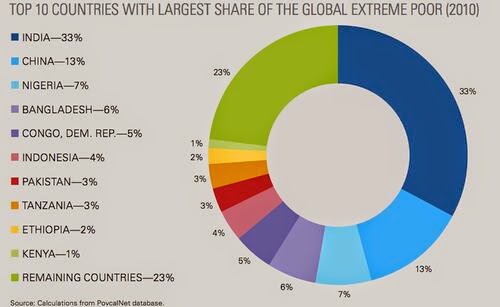 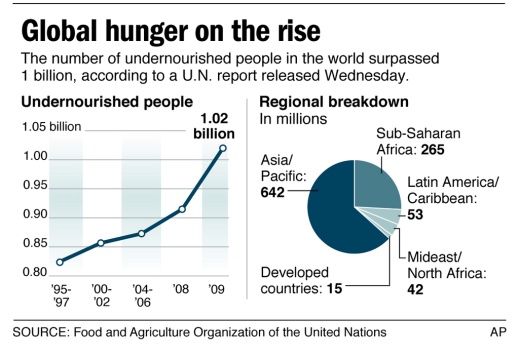 The following table from UNDP (United Nations Development Programme) shows that there are millions of people living without basic necessities like food, education, water and sanitation. 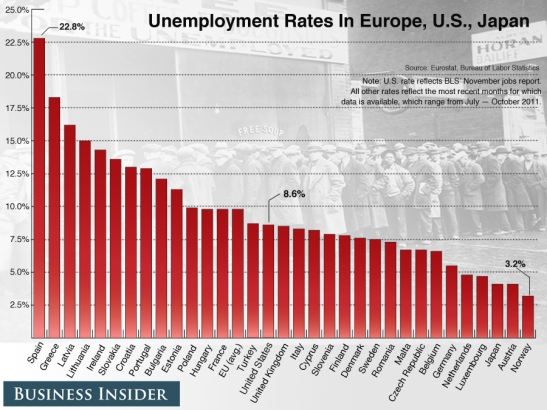 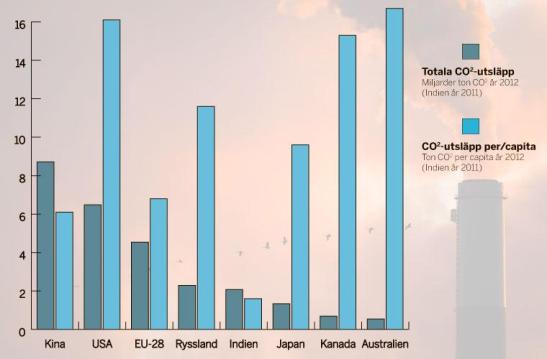 Translate from Swedish to Your language